Chicago is a city in the U.S. state of Illinois. It is the third largest city in the United States. Chicago is known as the Windy City, but it is less windy than many other big American cities. The “Windy City” nickname could be connected to Chicago politicians from the 1800s. When Chicago hosted the World’s Fair, citizens of Chicago started to brag about it. They bragged so much that the city of Chicago became known as “The Windy City. 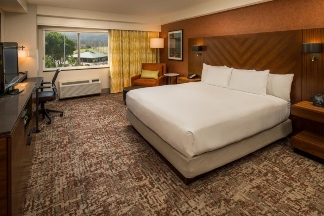 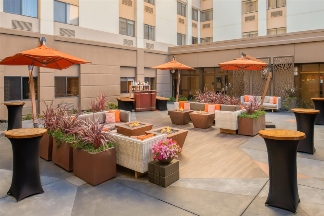